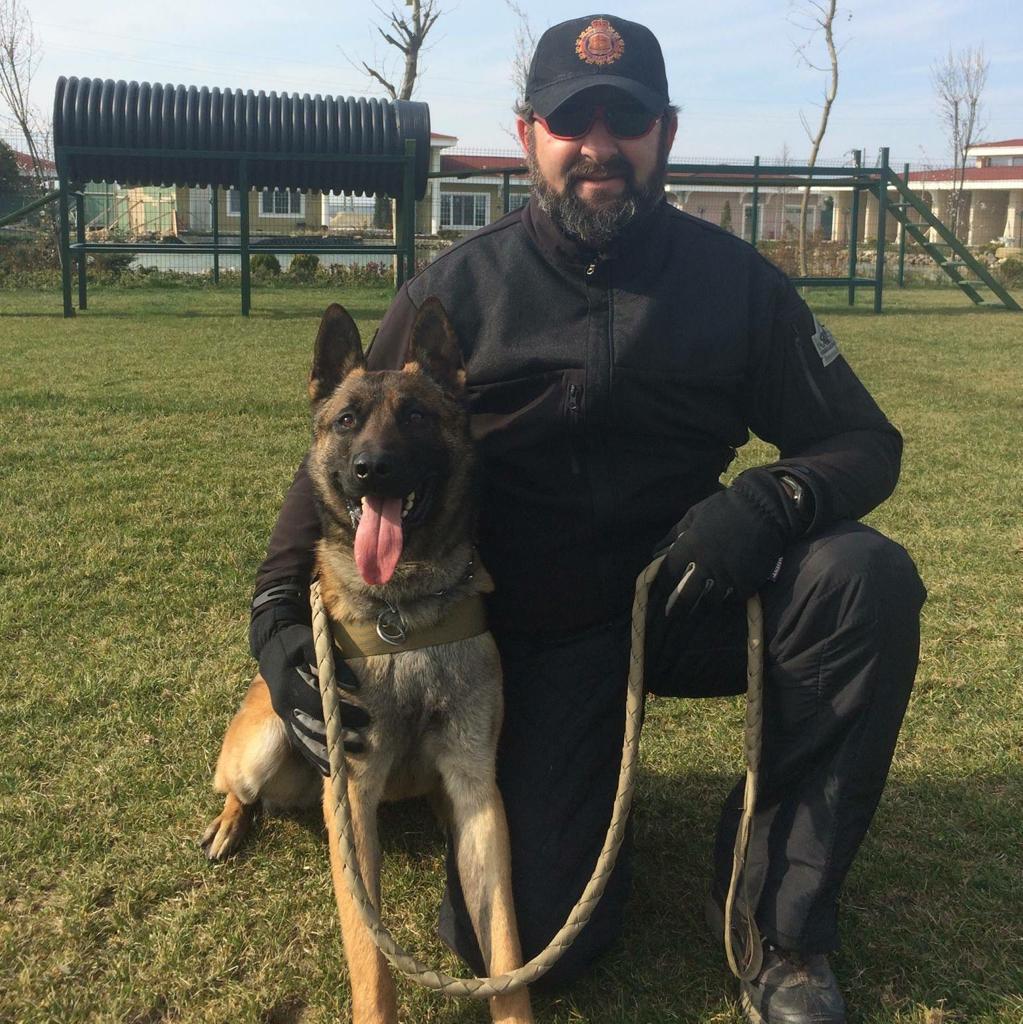 Engin actively took part in innumerous security operations, in which he worked closely with work dogs. These duties included the detection of terrorist shelters in 1990s, and at the Ministry of Interior, General Directorate of Police in 2012. During his tenure, he trained dogs and provided trainings for the personnel. In the same period, he collaborated with the personnel of the Armed Forces as well as the special operations unit of the Gendarmerie in the operation areas. He was appointed as the Chief of Police for the Dog Training Center in Izmir, Turkey in 2006. After his decision to retire from public service in 2012, he founded the Flydog Work Dogs Center, which was Turkey's largest and most comprehensive facility. Engin successfully completed courses in the United States and received trainer certificates for dual-purpose narcotics detection dog, search and rescue dog, patrol dog, dual-purpose police dog, dual-purpose police dog, and decoy dog. In addition to these, he holds trainer certificates for substance detection dogs as well as search and rescue dogs. With Malibu, an explosive substance detection dog, which Engin trained himself, he passed an examination, held in accordance with the European Union standards. This examing institution is authorized to arbitrate the use of K9 for aviation security in the Netherlands. French FPACS (federation Professionnelle des Acteurs Cynophiles en Securite) is the authorized referee in Turkey and Iraq to hold exams and issue certificates. Engin also has an AWD (American working dogs) refereeing certificate. He attended as a guest the K9 Olympics in the US in 2012, which was held exceptionally for the American army, police, and special forces personnel. His dog XERO was the runner-up for the narcotic vehicle search and again the runner-up in the dual-purpose narcotic (building) detection and neutralization of the suspect. Engin served as the director and head trainer of Flydog and the Head of K9 Operational at Gozen Security Services until end of 2018. During this term, he trained many detector dog trainers and detector dog managers. As of the beginning of 2019, he has been working as the K9 Manager and Head Trainer of Mando Security company serving in Erbil, Iraq. 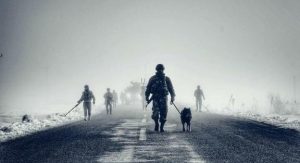 We are a team of former police and army personnel who keep up with the training and operational capabilities of the world’s leading institutions and organizations in the field of breeding work dogs. We are committed to working with a strong team spirit, which necessitates a constant exchange of ideas for planning and implementing the best training and operation methods. We train security dogs, dog managers, and dog trainers to make the world a safer place and the people more secure by reflecting our experiences, which we gained during our past official duties into the civil life. We served and continue to do so in the riskiest conflict and war zones in the world. We are working in full force to deliver the requested security services in the best way possible.